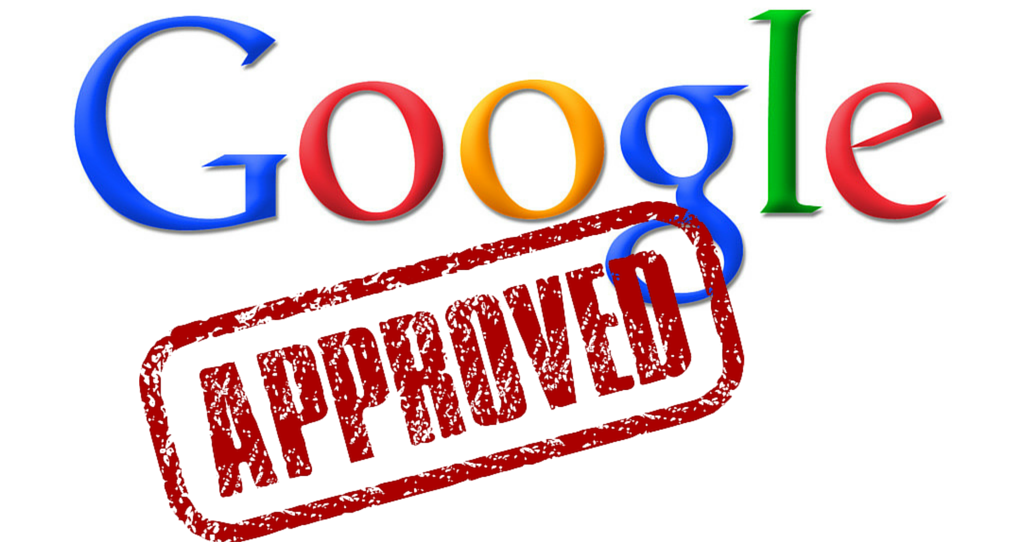 Google’s “Small Business” Initiative At the close of 2015, Trims received an unsolicited email from Google that made the office feel like it had won the lottery. Google had begun a new initiative aimed at “small businesses,” and they were inviting a select group of service providers to join the ranks of approved Google vendors. […] 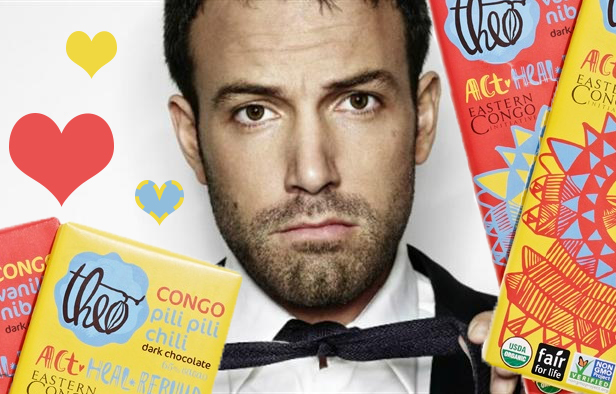 What do these things have in common? Besides being the key components of every teenage girl’s dream date from about 1995-2003, these have been cause for a lot of excitement in our office.

Your go-to for cutting edge promotional products and … Ben Affleck? I’m Carolina Mohrlock, the newest addition to the Trims team. I’ll be contributing fresh content to our blog (“Gift Rap”) each week. Here are few things you can expect to see from us: Discovery My Google Reader is fat with news about the latest […]

Trims Unlimited: One of Inc. 5000 Fastest Growing, Privately Held US Companies Trims Unlimited, Inc. has earned a place on the sixth annual Inc. 500|5000, an exclusive ranking of the nation’s fastest-growing private companies. The list represents the cream of the crop of entrepreneurial success stories. Described by Agenda Magazine as having “impeccable service and […]

Trims, dubbed one of “Corporate America’s Best Kept Secrets” and the “Ultimate Treasure Hunters” by Departures Magazine, was named to the Los Angeles Business Journal’s list of top L.A. women-owned businesses for the 7th year in a row and has again earned a position this year on Inc’s annual ranking of the fastest-growing private companies […]